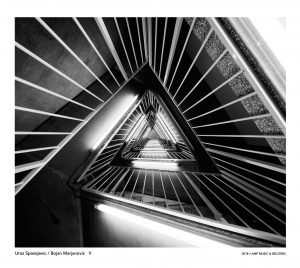 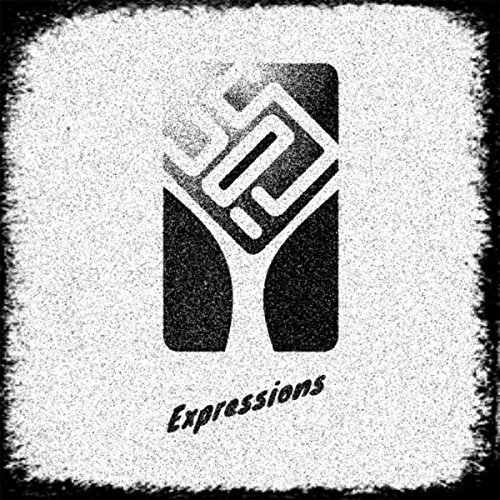 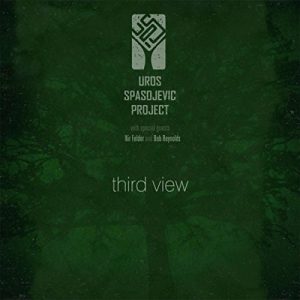 Third USP album was recorded at studio “Kebac” in Valjevo, Serbia in 2016. Album was mixed & mastered by Scott Kinsey in Los Angeles, USA.

“The music is very strong and has a very particular mood about it. It really has it’s own identity, both in the writing and as a complete presentation. Beautiful!”

Walter Kolosky
Music Journalist
Author and co-host of the Jazz-Rocks!Podcast

“Uros is proving himself to be a skilled improviser and writer. It is clear that this music is reflective, searching, and honest. The most remarkable thing, though, may be the writing on this album. Uros has shown growth, restraint, and taste with the arrangements and selection of instrumentalists, not to mention his own playing.”

“This album is much more personal than the previous two. I look at this whole project as a road that I need to follow so I could know my self better, and so I could progress much more in a spiritual way. The melody is the most important and valuable element in music, and on this album I mostly focus on the melody and melodiousness. All the musicians that have participated in the making of this album, have really given their best. Unselfishly they havegiven their seal, and in that way made this album even more special.” 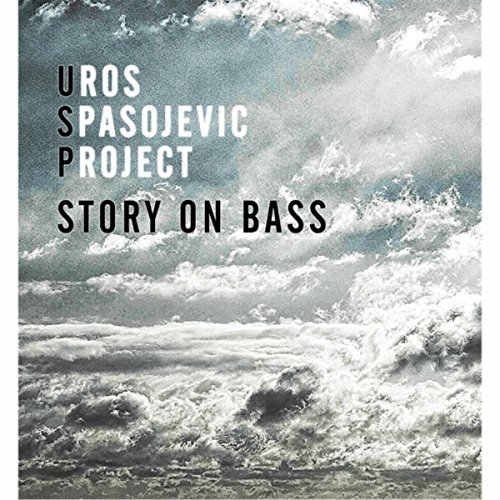 The compositions and performances on Story On Bass attempt to go even deeper than previous work. This album is more personal and more authentic. This project is another step forward in finding the inner musical voice of a bass guitar artist on a continuous journey of discovery.

Story On Bass was created in Valjevo, Serbia in late 2014. It was recorded, mixed and mastered at Studio Kebac.

“… it is Spasojevic’s solo forays that give evidence to something quite different. His melodies are deep and moving and he obtains unique sounds through the use of many special effects mustered from his strings. These aren’t dorky sound-effects pulled-off for the purposes of showing off. Rather, they are used to create sound fields of emotion. You need to stop what you are doing to pay close attention. “

” …Regardless of the story being told throughout Story on Bass, Spasojevic is able to sing melodies through his instrument like very few bass players can. Whether he is on his own, or using drums and piano to cover rhythm and harmony, Spasojevic’s sense of melody is stunning.” 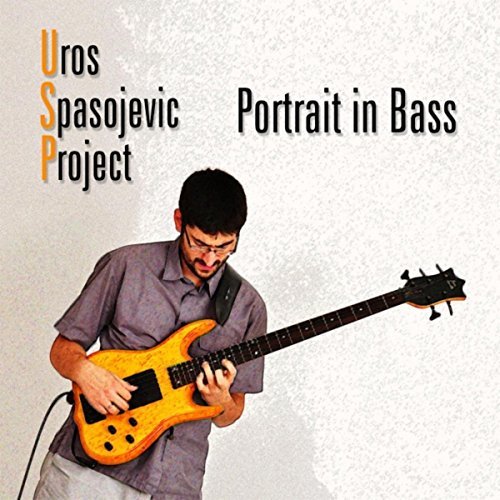 Debut USP album called Portrait in Bass was recorded in the spring/summer of 2014 in Valjevo, Serbia. It was recorded and mixed in Serbia, at studio Kebac and mastered in London, UK, by Mr. Barry Gardner.

Nine of bass player Uros Spasojevic’s compositions appear. Each represents a sort of fusion of his musical experiences and influences.

The tunes were arranged for a trio with the aim to direct the attention to the basic music elements, melody and harmony, so that the creativity of all performers would be fully expressed.

The following musicians also took part in the project: Vladimir Ruzicic Kebac on drums, who also co-produced the album, and was the recording and mixing engineer. Boris Novakovic, Dusan Jankovic, Lazar Avramovic and Bojan Marjanovic on keyboards.